Should We Trust the IRS to Prepare Our Tax Returns? 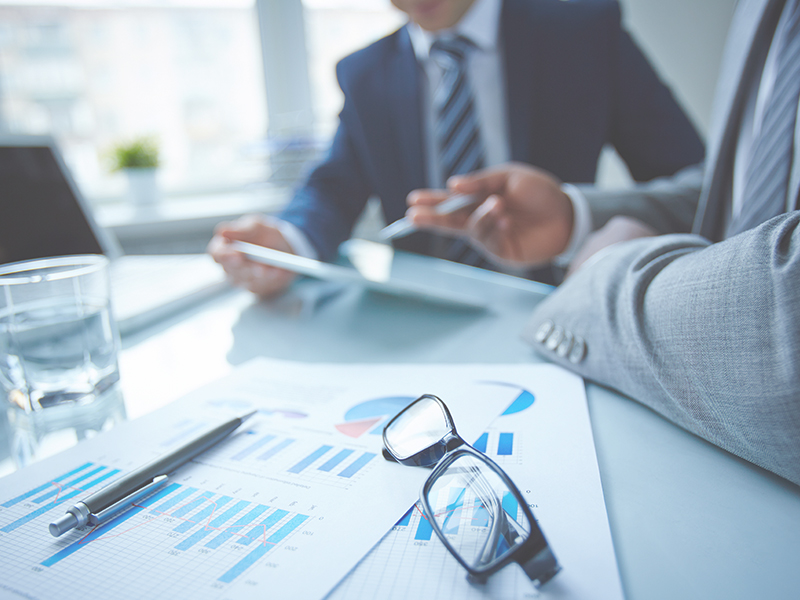 The U.S. Congress is debating comprehensive tax reform. The Congressional tax-writing committees – the Senate Finance and House Ways and Means committees – continue to hold hearings on all elements of the Internal Revenue Code, from marginal rates for individuals to corporate income tax rates, to tax preferences, to changes in tax administration. Most would agree that the tax code is very complex. A second and equally important point of agreement is the strong support for the current “Voluntary Compliance” system, whereby taxpayers indicate what tax they owe and the IRS reviews their returns for compliance. The American people do not want the IRS to send us a bill stating what income taxes we owe.

A handful of academics and policy activists have urged the United States to abandon the Voluntary Compliance system, and to transfer tax preparation to the IRS and substitute a new return-free tax system for citizen-centric Voluntary Compliance. To enable a return-free system, the IRS would first assemble a massive database with all financial personal information for every taxpayer. The IRS would then use the information to “pre-populate,” prepare and calculate tax returns and distribute them to taxpayers. The taxpayer could then challenge the IRS return or sign it and pay the bottom line.

Some are strongly advocating these proposals to expand the role and mission of the IRS, and argue that they would constitute “simplification” and “reform.” Others are deeply concerned about these ideas and suggest that the Real-Time/Return-Free proposal raises many serious questions and answers none.